Canadian stories you need to hear…are here. You’re not going to want to miss this. #AudibleCAOriginals Link in bio 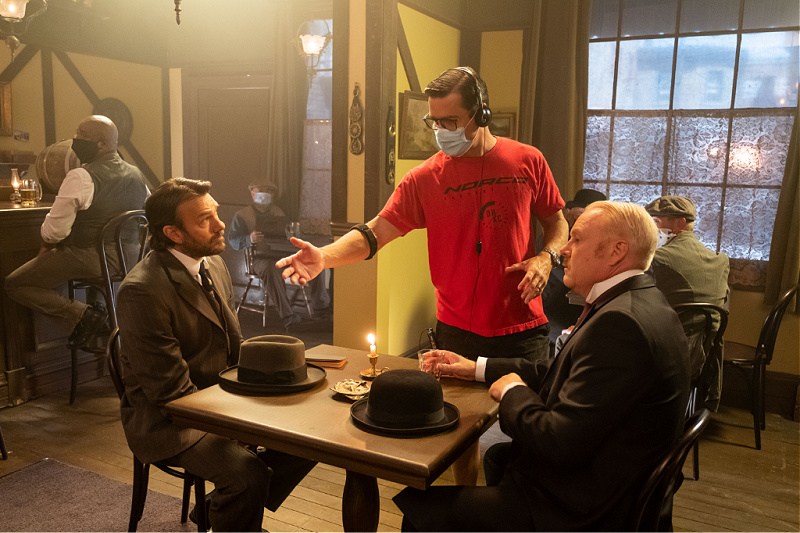 Shaftesbury announced today that top-rated Canadian drama Murdoch Mysteries has begun production on Season 14 for CBC and UKTV, distributed by ITV STUDIOS Global Entertainment. Shooting is now underway in Toronto on the acclaimed one-hour series for 11 new episodes, set to premiere on CBC TV and the CBC Gem streaming service in winter 2021.

Join Maureen for a perfect evening that features an in-depth conversation with the artist, followed by a Q & A and up close and personal meet and greet.  A perfectly mixed cocktail – 3/4 conversation and 1/4 music and/ or videos, with a dash of the unexpected.

Hosted by Brantford’s Cameron Smillie, who has spent most his career presenting performing arts events at theatres.