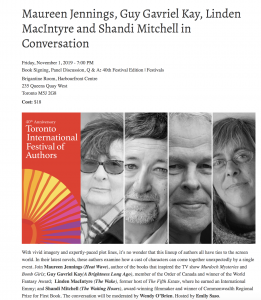 This is Maureen’s first appearance for the festival and she is delighted to be a participant.

Stay tuned for the schedule which will be announced in September. 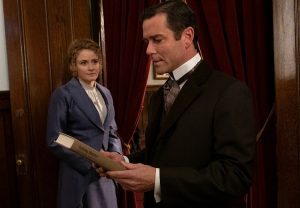 Come out and get a signed copy of Maureen’s first novel in the new series featuring PI Charlotte Frayne.. 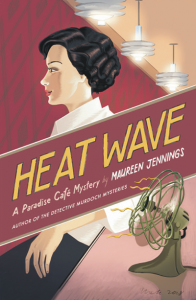 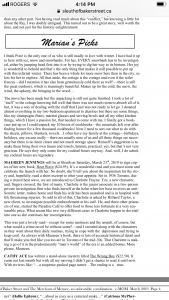 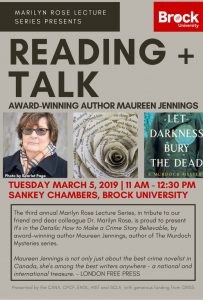 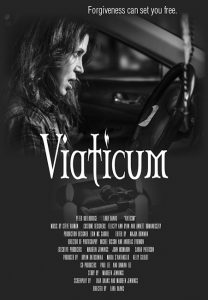